West Bengal, in fact, offers all components of tourism as, leisure, holidaying, cultural, beach based, pilgrimage, heritage, film related, mountaineering, adventure and of course the traditional group tours as conventional tourism. So please visit Bengal with us. Be our guest and get the best experience.

The Cultural Centre of India – Bengal, is a land of varied charms with snow-capped mountains in Darjeeling in the north followed by vast expanse of forest, tea plantation and wild life in Dooars region in the foothills. Bengal is already quite popular for its beautiful tea gardens, and wondrous hill stations. There are heritage sites in the middle in Malda, Murshidabad and Nadia districts and forest tracts in the western districts. The largest delta of Sunderbans forms its southern coast. West Bengal, in fact, offers all components of tourism viz., leisure, holidaying, beach, pilgrimage, heritage, mountaineering /adventure and convention tourism. The State of West Bengal is a microcosm of the vast Indian sub-continent with its myriad physical forms. The mighty Himalayas in the north and the Bay of Bengal in the south protect the State. The State presents the full spectrum of Nature’s splendour with hills, forests and wild life sanctuaries, beach resorts, rivers, places of historical importance, ethnic culture and varied aspects of adventure tourism. West Bengal is also home to two UNESCO world heritage sites namely Darjeeling Himalayan Railway and Sunderbans National Park.

We are planning to introduce a muslin tourism circuit in the state soon. Our aim is to bring our muslin tourism circuit to the forefront and showcase the amazing handicrafts & indigenous art of Bengal. Lot of tourists are ready for the tour and we want them to see how muslin fabric is manufactured. Foreigners love to sit with the weavers and join hands with them in the preparation of the handmade fine fabric. We feel that if we can provide them the opportunity to watch the production process, chances of them buying the products will go up, Baluchar had been a hub for the exotic Baluchari saris and silk even in the 17th century. The three places chosen for the circuit are Baharampur in Murshidabad district and Akalpoush and Sasinara in Burdwan district.

According to reports, sixty per cent of domestic tourism in India is backed by religious factors, and this temple circuit could be a promising move to increase tourism. A considerable section of tourists wants to visit religious places during their trips. Also, there are people who want to roam around only in religious places. That is why we have worked on specific plans to develop a circuit which would have prominent religious sites of all the districts of north Bengal. In a similar manner, such circuits are there already developed in south of the state. Famous shaktipitha tours are now ready for the pilgrims. Fullara – Nalateswari – Kankalitala – Bakreshwar – Tarapith is one of the most popular tourism circuit now.

Around Baikunthapur forest, Bhramari Devi Temple at Bodaganj (18 KM from Jalpaiguri), Sevoke Kalibari which is 25 km away from Siliguri are ready to visit. Debi Choudhurani temple is going to be completed over the next few months. Over at north Bengal, sites like the Mahakal temple at Jainti in Alipurduar, the church at Chunabhati in Buxa hills, the Madanmohan and Baneswar temples of Cooch Behar, the Jalpesh, Jatileswar and Bateshwar temples of Jalpaiguri would be included in our plan.

Folk music and dances like Baul, Kirtan and Chau Dance are famous around the world. There are variety of tribes found in every nook and corners of the State. Bauls, Santhal, Paharia, Lephcas, Bhutiyas, Chero, Khariya, Garo and Lohara are amongst the popular tribes of West Bengal. We have a rich cultural heritage. We have lot of monuments which can be treated as the most important part of Indian history. West Bengal, in fact, offers all components of tourism as, leisure, holidaying, cultural, beach based, pilgrimage, heritage, film related, mountaineering, adventure and of course the traditional group tours as conventional tourism. So please visit Bengal with us. Be our guest and get the best experience. 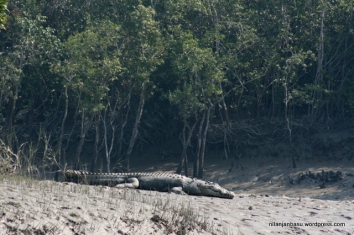 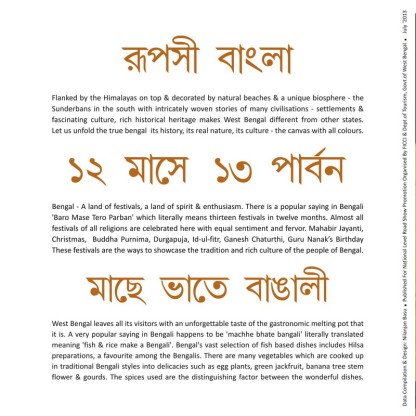 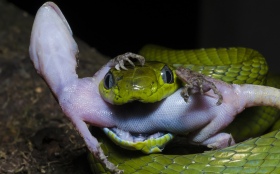